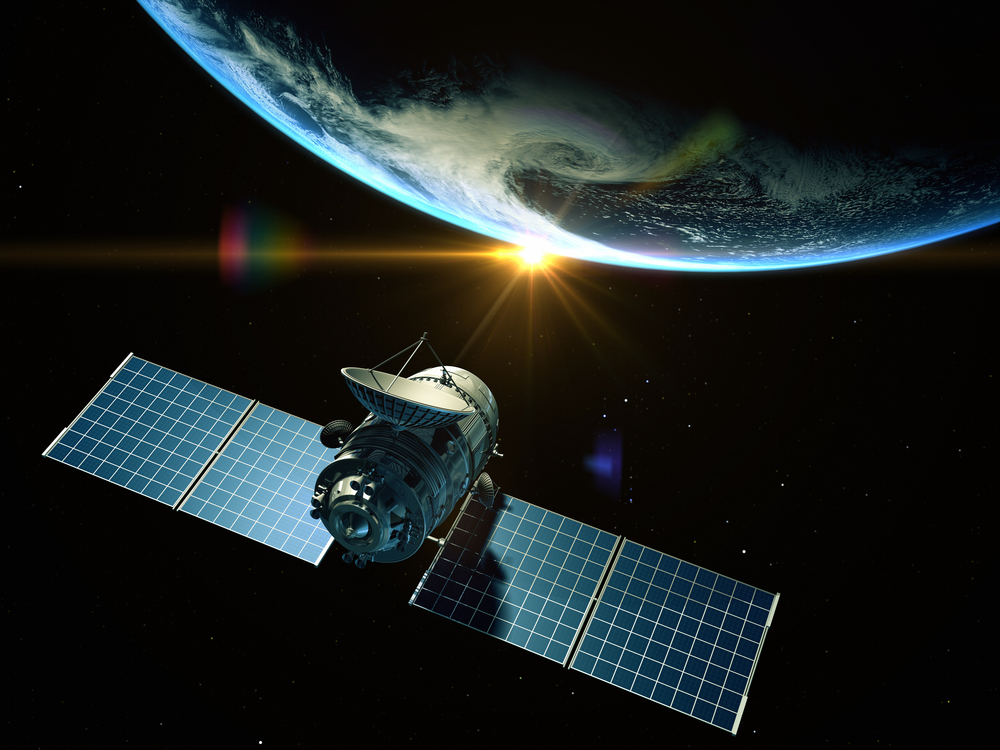 Organized in collaboration with ESA, AMICSA is an international forum for the presentation and discussion of recent advances in analogue and mixed-signal design techniques and technologies for space applications.