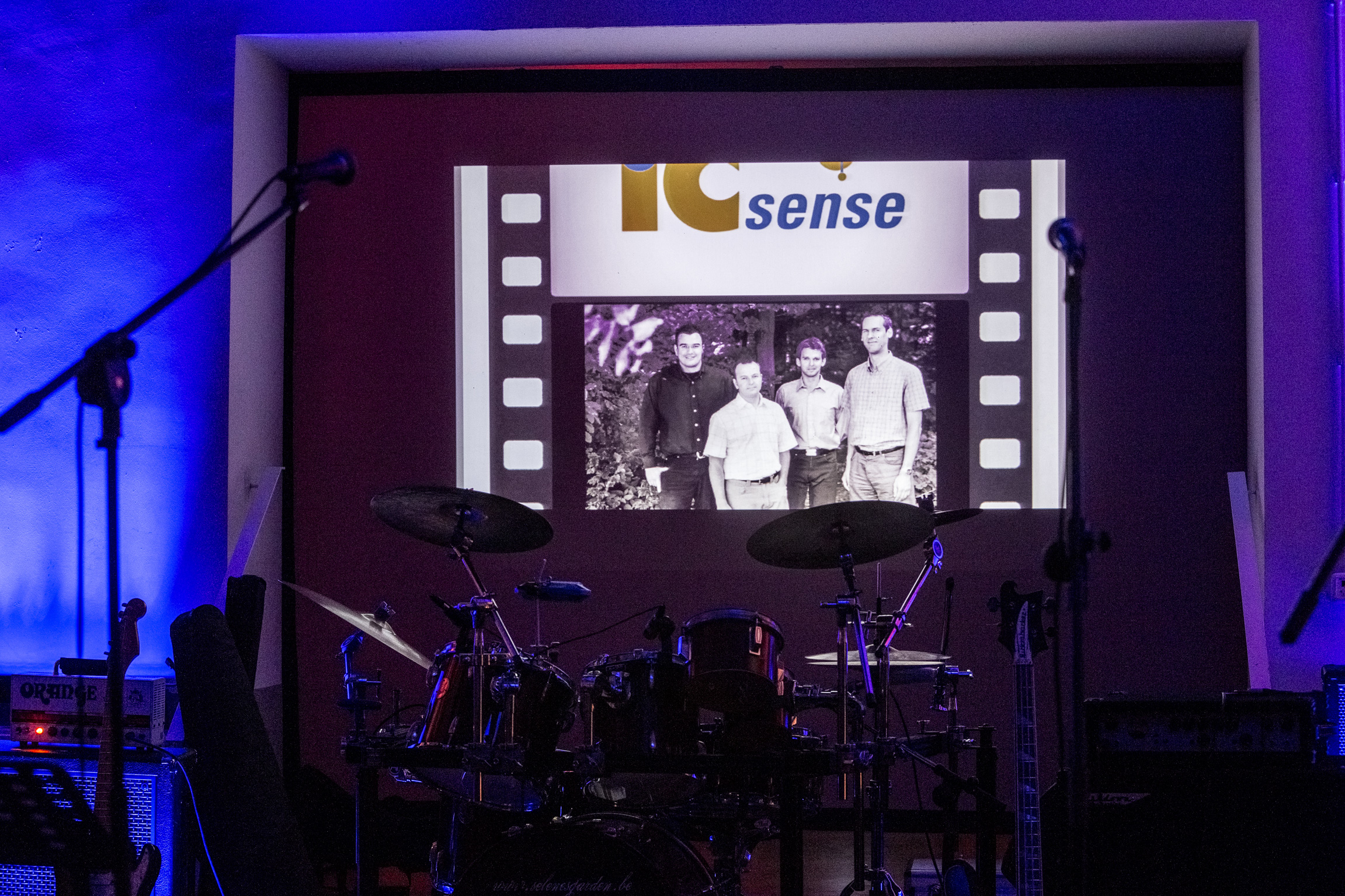 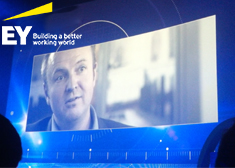 2014 was a special and exciting year for ICsense; we celebrated our 10th anniversary and managed to grow our company again in line with the historic annual accrued growth of 30% with all positive figures. The strong growth of ICsense was acknowledged by several external parties:

We celebrated our 10 years in business (2004-2014) with a new logo, organized a ski holiday for all 47 employees, had a mind-blowing 10 year-event party, open door day and we had a one-time-performance of the ICsense band (visit our facebook page for some pictures of the event).
This continued success originates from the excellent technical work delivered by the ICsense engineers. In 2014, more than 10 ICs have been manufactured with great results in the first run, proving again the 100% functional first-time-right paradigm at ICsense. 2014 applications with “ICsense inside” include brain stimulation implants, world’s first digital MEMS speaker, medical patches, several automotive applications, satellites, X-ray imagers, … How about your new developments?